"If you want to build a ship, don't drum up the men to gather wood, divide the work and give orders. Instead, teach them to yearn for the vast and endless sea..." - Antoine de Saint Exupery

January, 2013. A year and a half has passed since my departure from a life that seemed to hold no end in its magnificence, spontaneity, and fulfillment: India. So often I have thought back to the moments recorded through text or unforgettable memory. So frequently I have referenced my life there to teach what I've learned through struggle, to entertain with raw adventure, to portray beauties of distant culture through personal observations.

I can remember back to the moment I touched American soil. I had transferred once before reaching Chicago, so the group of passengers had changed from Indians to foreigners. As we all approached the security clearance to the next terminal, all but one Indian man remained. He was an image of my recent past, a foreigner in a strange land. Although he was vulnerable to the observation of everyone, he had the liberty of America; ethnic diversity and an absence of endless stares lest someone wish to be rude. I had been away too long, so my manners weren't accustomed. I scanned him up and down, a stare only interrupted by the slightest blink of an eye. I wanted him to feel all the discomfort I had felt at the beginning of my experience in his homeland. My Hindi-adorned parachute pants, 7-Eleven t-shirt, gold Ray Banns and fedora fascinated him to no end. He wanted to scan every inch of me. Yet, he fervently locked his eyes on one thing after the other, possibly observing the drastic difference between O'Hare and Indira Gandhi International Airport. He seemed so lost, just as I had been after my touchdown in Delhi 6 months before.


During this encounter, I started to feel the separation from the foreigners as well. No more were people interacting with each other with the buzz of conversation, where bobbling heads and a whirl of hand gestures flavored the discussion. No longer was it necessary or proper to observe in length. Instead, silence engulfed everything. With this ambiance, American culture began to seep into my consciousness.

People talk about “culture shock” as something that occurs with any travel experiences. Commonly, I have found this idea melded into one, generalized feeling of discomfort and displacement. Explaining this to the single-serving, 10-second explanation style of the modern world is quite difficult. Culture shock, for me, started with that security line and took almost a year to pass. Anyone can recognize the differences between Delhi and America without having even visited. But that is far from understanding the essence of culture shock. It was both an emotional cyclone and an ocean separating me from the place I once called home. Because of this, conversations with friends, family, lovers and strangers still felt as if there was a computer screen distance between us. It took a long time for me to recognize my place again in America, and indefinitely, I found that I didn't belong there; not yet, at least. And so, I hope to capture and express a perspective you may not have heard from me in my presence, one that slowly developed as I ebbed and flowed from June 2011 to December 2012. 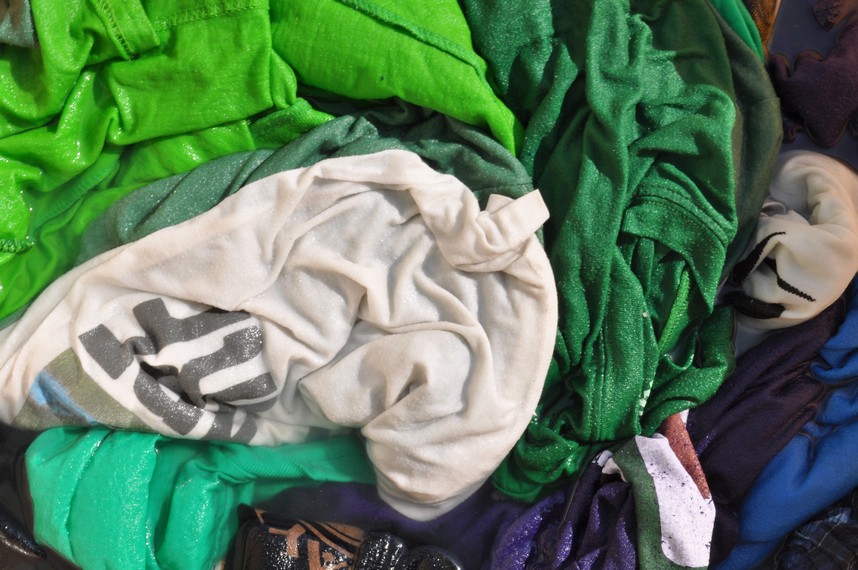