As much as I am passionate about the beauty of Burma, it was a relief to come back to Thailand after being in Yangon, where pollution is rampant in every direction and smog makes visibility shorten to half a mile. Bangkok is one of my favorite places to get lost. Whether I'm charging around in one of the thousands of electric pink, race car Toyota taxis, or heartlessly haggling a t-shirt for 3$ instead of 5$, the positive radiant energy that comes at the end or during each of these experiences is amazing. I wasn't in Bangkok for too long, but long enough to get a good money's worth of clothes and to celebrate one of the best new years of my life.

The day Bert and I arrived in Bangkok, we spent the whole day being completely immersed in the depths of the consumer industry of Bangkok, aka, Kaosarn Road, Pantip, and Platinum. 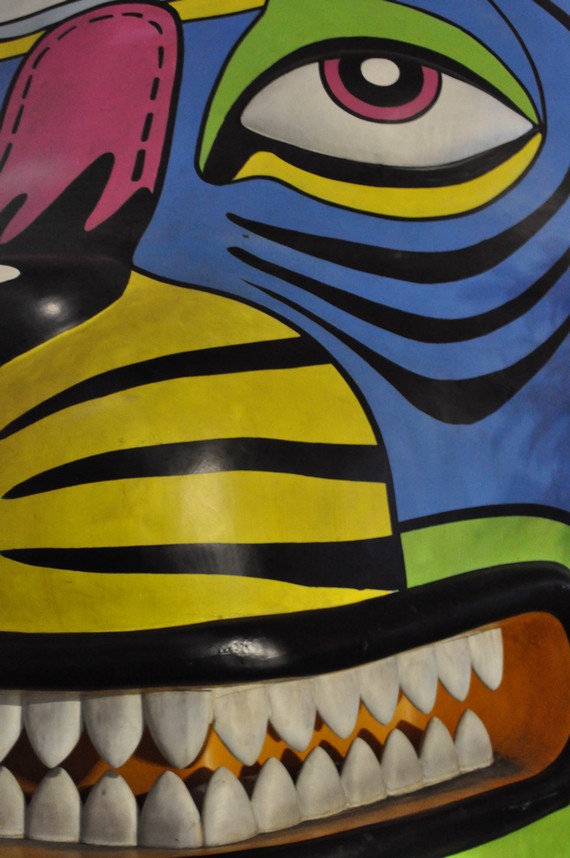 Kaosarn Road is a melting pot of backpackers, partiers, and general tourists all strolling through what I would believe is the least Thai area of Bangkok. I spent most of my time there doing the heartless haggling I talked about earlier, and besides that devouring as much sticky rice/mango dishes, pad thai, and (more than any other meal, a total of 20 times in 5 days) fried chicken. Fried chicken in Thailand is one thing that will raise me beyond any bunk mood I may be in, and will always be the starting meal of the day simply because it is absurdly delicious. Buying stuff and eating lots of food... how could I get any more consumer?

Pantip Shopping Center is the most ridiculous electronics outlet I have ever seen. Its like taking 5 Best Buys and stacking them on top of each other and squishing a food court in the middle. However, I did get an awesome little 320GB super small portable hard drive for less than $50 there. Stoked. Could I get more consumer? Yes. Right next door is Platinum, a 6 story clothing outlet with shops that span as far as the eye can see in two directions. Little shops adorn different designers art on shirts and whatever else, but all of it is extremely cheap ($5 t-shirts, $10 shorts, etc.).

Bert and I ended our excursion by watching Tron 3D IMAX: a must see. I don't watch movies too often anymore, but this one was an awesome, yet basic action movie with amazing special effects. And it's Tron, with Daft Punk music! And IMAX! I couldn't have asked for more.

Reuniting with Anya proved much more difficult than expected. Anya had missed her flight, and Bert and I had not thought to double check before going all the way to BKK. We waited 3 hours for Anya, only to find at 1am that she had missed her flight and was arriving later on. All the same, we came back the next day and the reunion is beautiful. It was really awesome seeing Anya and Bert reunite. They are an amazing couple that I have always admired and cherished as amazing friends.

Anya's first day was awesome in Bangkok. We went all over Kaosarn, hopped over to Lumphini Park, and rented paddle boats for an afternoon of fun and amazing weather. But it only got better with New Years Eve.

We spent most of New Years Eve relaxing for the evening. When that time came, we had an incredible moment raging it up in Route 66 on RCA, a huge strip of night clubs that go all out crazy for New Years. I'm forever thankful that I talked to Sarah about what to do for New Years, because Route 66 was amazing. But what we had not learned was that we actually needed IDs to get in! Wow was this ridiculous getting through. Bert and I went to the bathroom in a bar outside RCA, switched shirts, grabbed extra IDs from the same friend we had met in Bangkok (not Anya obviously, haha), and snuck in so awesomely smooth. The reward was awesome. Route 66. On top of that, Bert's good friend Julian happened to be in town visiting his friend Ay. The four of us and two friends Sam and Alex celebrated the most ridiculous new years on the other side of the world, fit with hundreds of exploding fireworks over RCA at the moment itself. Righteous.

The end of Thailand came with a quick trip out to Kanchanaburi, a small town where supposedly a monk cared for a group of tigers. It turns out that, after conversing with some locals, these tigers were being severely drugged in order for people to get anywhere near them. Bert, Anya, Julian, Ay, and I all agreed that this was very cruel, so we decided to rent motorcycles instead and barge out into the country side for a country road ride. The evening was wonderful, and our accommodations were just as wonderful. We stayed at "By De River" where we could get big portions of traditional Green Curry, Tom Yum Koong, and other incredible Thai cuisine at prices no more than $2 a plate. Could it get better? Hell yeah! Bert and I found a fireworks shop and bought huge roman candles, bottle rockets, and other exploding fun for less than $30. And as a finale, a massive sky lantern lifted off into the sky until it disappeared into the night.

I left very early the next morning, and made it with just enough time in Bangkok to spend a couple more baht on some awesome shades, shorts, and shirts. 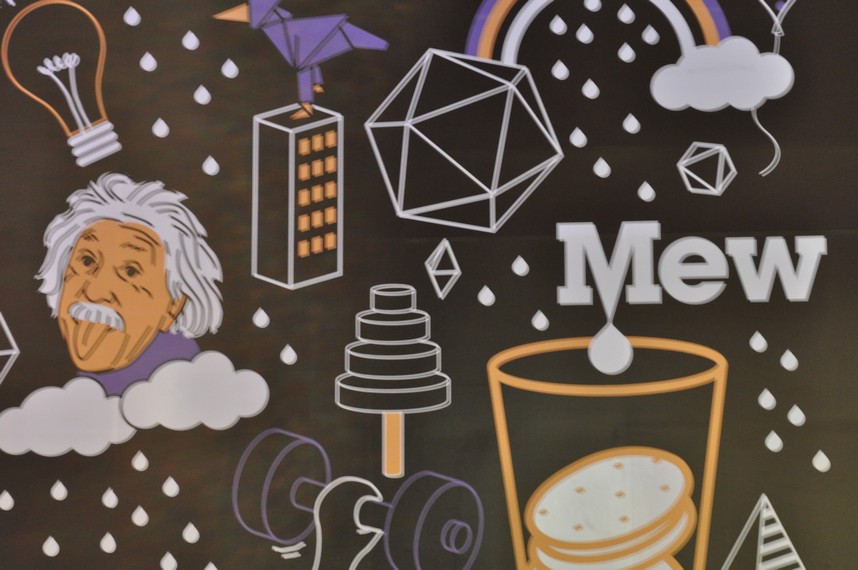 Posted by Colin Peterson at 8:45 AM